Each team has three players. The lancer has to approximate the ball the colored balls to the likki a smaller black ball. The other two players of each team must separate the balls of the rival team by means of wooden cylinders. These cylinders have the same colors as the balls of the same team. Players must throw from a ring of 163 cm in diameter. The likki must be between 6 and 10 meters from the ring. Only the balls count for the score. When all the balls and cylinders have been thrown, the points are counted and the game is reinitiated. The team that reaches 21 points wins the game.

According survey was done in Malta itself, from historian John Bezzina, was found within the knights, Floriana, under the walls was tintlaghb certain match called Maghio – which resembles much the match of bocci to we have today. We have ample evidence to match the bocci already existed in Malta long time ago. One of them is that in England this match was very popular and when they were here Malta the British as rulers, were brought for several games with them but the match of the bocci could not bring it with them because they had already exists before Malta .

The start of the match Malta was in the areas of Zabbar and Cottonera, but then began to spread in several villages on the other side of Malta as Bugibba, Mosta, the Hasselin, and Lija among others. Thus the match took popularity all around Malta.

Get your team’s balls as close to the jack as possible.

One could say that this sport for peoples was playing to the hobby so that the matches of friendship have been for a bottle of beer, chocolate or Fenkata plot. 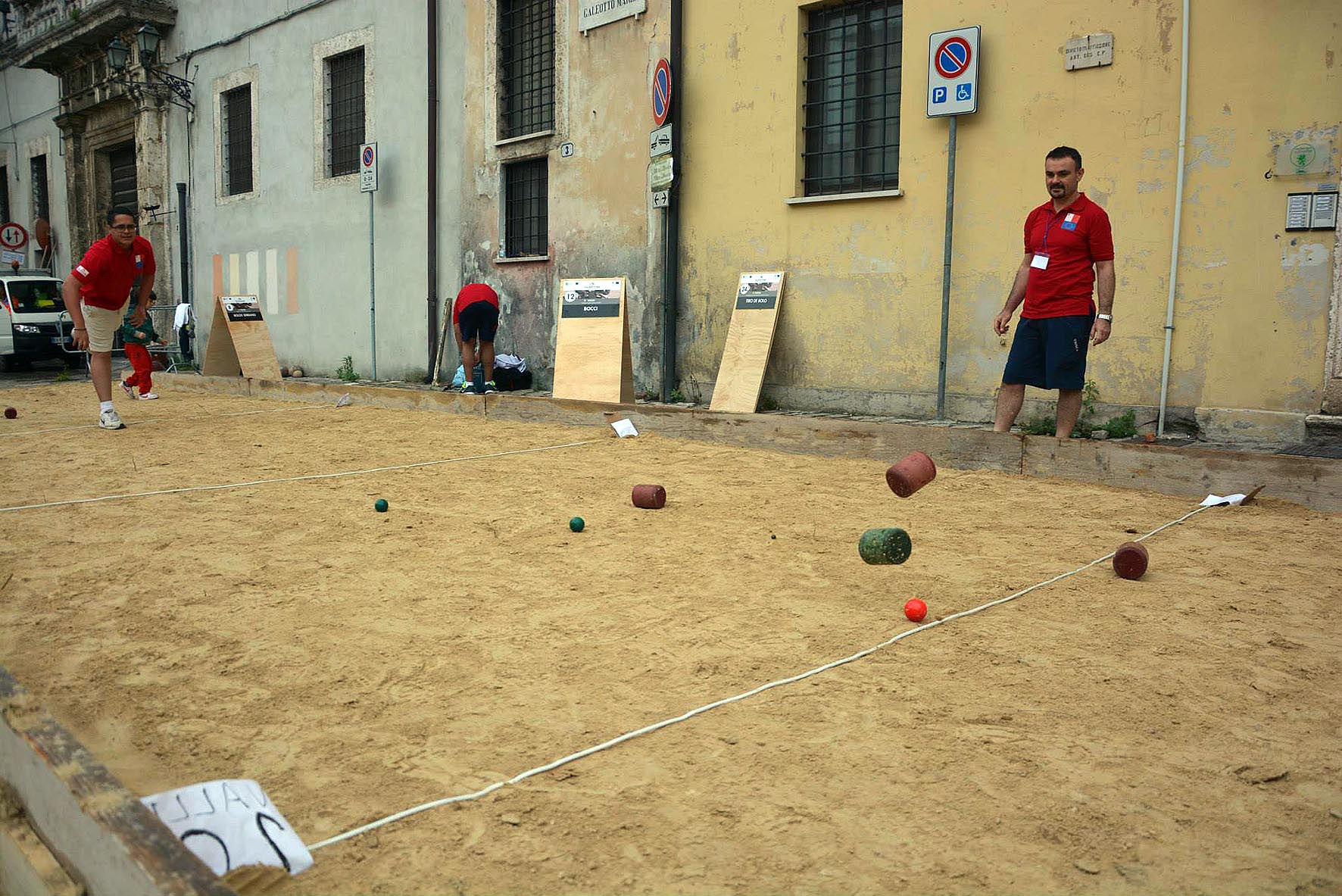