The fight is exclusively in upright standing, and it is forbidden to push the opponent down to the floor by force. The left hip and right thigh are both places where an opponent’s sword or dagger would have been kept in the old days – and so it should be no surprise that this is where you grip for play. Your left hand grabs his right thigh and your right hand grips his left hip.
>From here you start to circle to the right, both circling around each other, trying to find a weakness. The wrestling is based in touch and feel rather than on sight.
If both of their arms touch the ground, it is a fall. If both players fall together then it is called a «brother-fall» and neither player gets the point. The wrestling stars by stepping around each other in a dancelike manner, like a waltz.

Glíma is the name of the Scandinavian martial art used by the Vikings. The word glíma in Old Norse means glimpse or flash, which describes the systems techniques.
Glima as a self-defence system contains throws, strikes, kicks, chokes, locks, pain techniques and weapon techniques, and is comparable with the best complete martial arts systems from around the world. Glima as self-defence was the foundation for the Viking warrior, and these techniques are still practiced in Scandinavia, Europe, North America and South America.
Glima translates literally as «The Game of Joy», and is an art roughly 1100 years old. It was brought to Iceland by Viking settlers, and has been practiced as a folk art ever since. Glima training for Scandinavian children began at 6 or 7 years of age. The combat system of Glima developed the strength, reflexes, endurance and courage that Viking warriors needed to survive in battle. Glima as a sport was fun, and Glima wrestling competitions were extremely popular.
Glima as a sport covers several types of Scandinavian folk wrestling: Lausatök, Hryggspenna, and Brokartök. Glima was the most widespread sport in the Viking Age, and was practiced by men and women of all ages. Wherever Vikings gathered, Glima was a big part of the entertainment. Glima was so important for Viking society that their most popular god, Thor, was also the Viking god of wrestling.
Brokartök Glíma is the national sport of Iceland. The oldest Icelandic competition in glima is Skjaldarglíma Ármann which was first held in 1888 and has been held almost every year since.In 1905 the belt was introduced so that the wrestlers could have a better grip on each other. Before that they held on each other’s trousers. In 1906 the first Íslandsglíman (Grettisbeltið) competition was held where the winners are named Glímukóngur.

Glima is the traditional folk wresting of Iceland and has become its national sport.
The basic idea of glima is to grip the opponent in the proper way and force him or her to touch any area above the knees or elbows to the ground for the best 2 out of 3 falls. 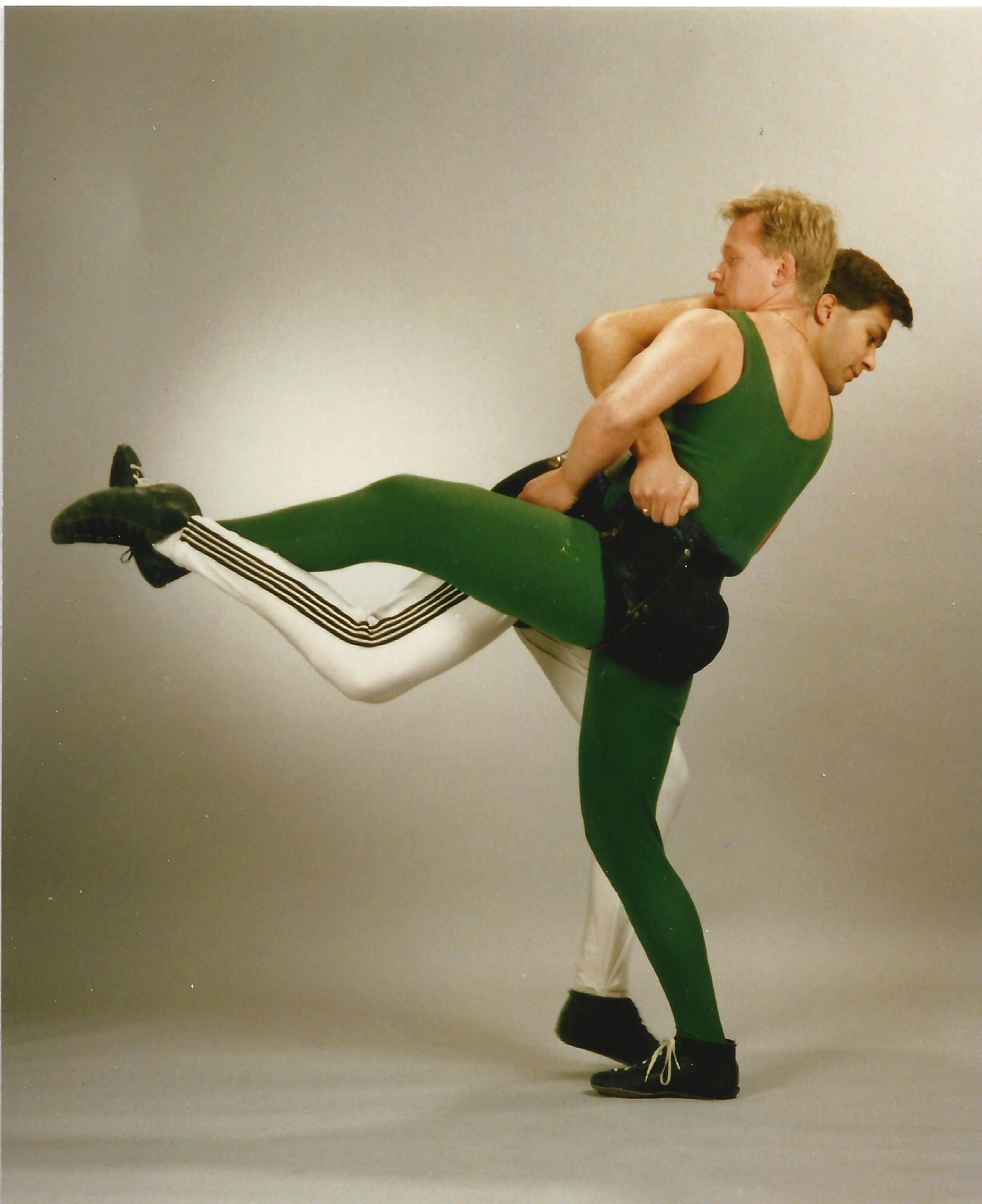